The Effects of Binge Drinking: Risks and Long-Term Effects 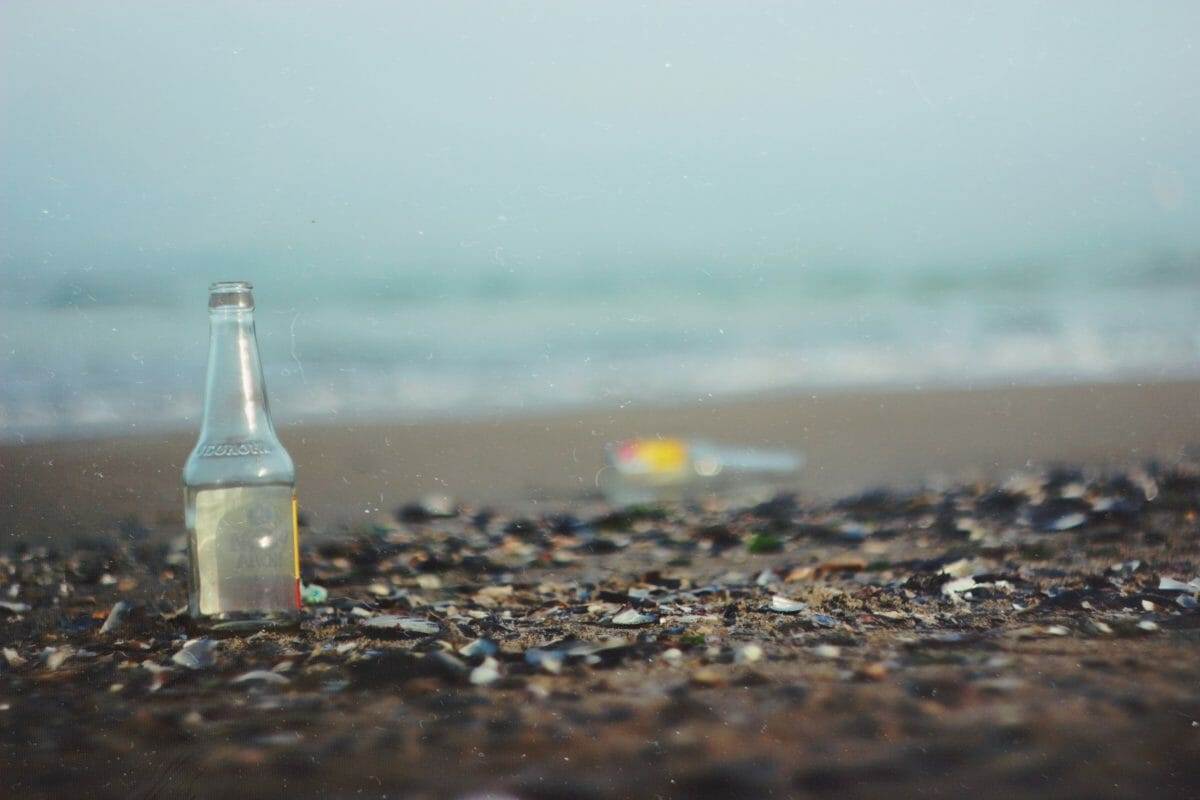 Anyone can be susceptible to the risks of binge drinking. If you have binge drinking tendencies, you are not alone. Our CEO & Co-Founder Mike identified as a binge drinker, which ultimately motivated him to seek treatment, and go on to build Monument. While binge drinking is  most commonly discussed as it relates to college students, the dangers and long-term effects are relevant to all age groups. The CDC reports one in every six U.S. adults binge drinks approximately four times a month and consumes about seven drinks per binge. It also claims binge drinking is highest among a younger (ages 18-34) demographic and is twice as common among men than it is among women.

Regardless of age group, the effects of frequent binge drinking are harmful and take their toll on people at different stages in life in various ways. Looking at it from a situational perspective rather than a demographic one, peer pressure is often the main factor in binge drinking in young adults, while high stress and life challenges can lead to excessive drinking habits as a person ages. If either scenario rings true to you, you are not alone. And you can make a change.

First, it’s helpful to understand the primary risks and long-term effects of binge drinking, and inversely, how changing your habits can prevent them. Potential risks include: 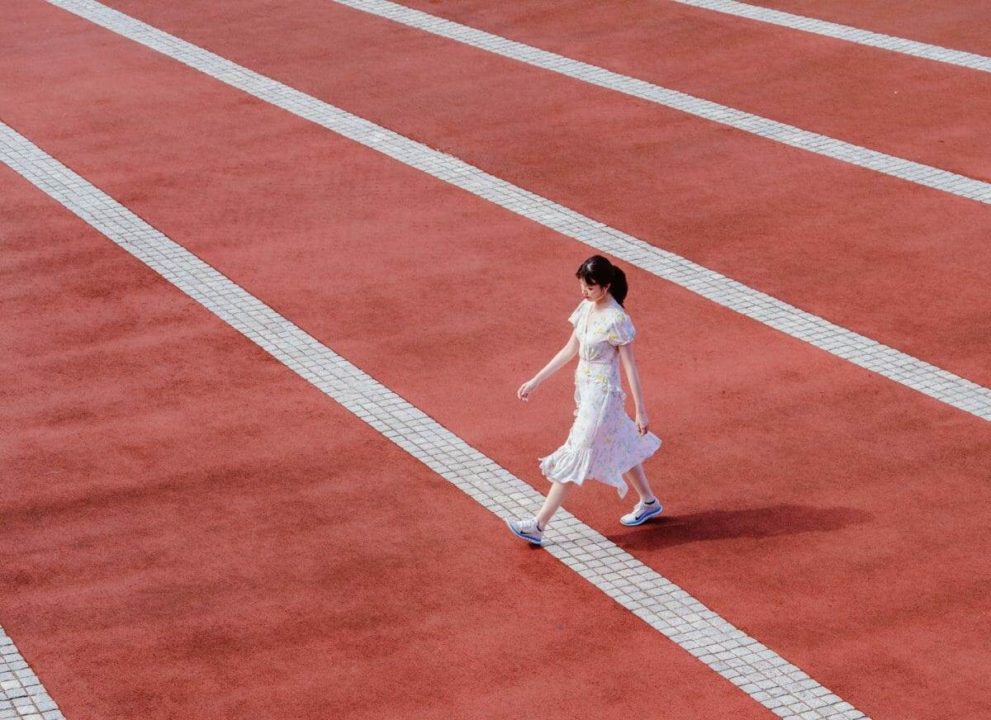 John Hopkins Medicine addresses the various ways excessive alcohol consumption can lead to heart problems, including high blood pressure or heart failure. It can also lead to cardiomyopathy, a disorder that weakens the heart muscle, and long-term effects of binge drinking may be a contributor to obesity. Harvard T.H. Chan School of Public Health adds to this by highlighting that statistically, people who routinely binge drink are 72 percent more likely to have a heart attack than those that do not.

Liver and Other Organ Damage

In addition to the heart, binge drinking poses short- and long-term effects on the liver, brain, and other organs. From 1999 to 2016, U.S. annual deaths from cirrhosis of the liver increased by 65 percent and death from liver cancer doubled, with the greatest increase in mortality among people ages 25-34, according to research led by the University of Michigan and the VA Ann Arbor Healthcare System.

One of the first noticeable effects of binge drinking is the decline of cognitive functioning. Unrestrained consumption of alcohol in a brief period of time doesn’t allow the body to metabolize alcohol fast enough. This leads to side effects, such as slurring, slower reaction time, short-term memory loss, and other damage to the brain. Another danger is alcohol poisoning, which alters the heart rate, body temperature, and can result in seizures or trouble breathing.

Gaps in memory due to intoxication are referred to as blackouts. According to the National Institute on Alcohol Abuse and Alcoholism, there are two types that can occur. Fragmentary blackouts are when a person experiences spotty memories and missing periods of time that occur when drinking alcohol. En bloc occurrences are characterized as complete amnesia when memories don’t form and normally are unable to be recovered.

Either of these may occur when a person’s blood alcohol concentration is above approximately 0.16 percent and happen more frequently when alcohol enters the bloodstream quickly. Since the CDC defines binge drinking as “a pattern of drinking that brings a person’s blood alcohol concentration to 0.08 or above,” this type of heavy drinking behavior can easily result in memory lapses or complete blackouts.

Continuing to consume alcohol past this point may not always result in a blackout, but still leads to other dangerous side effects. 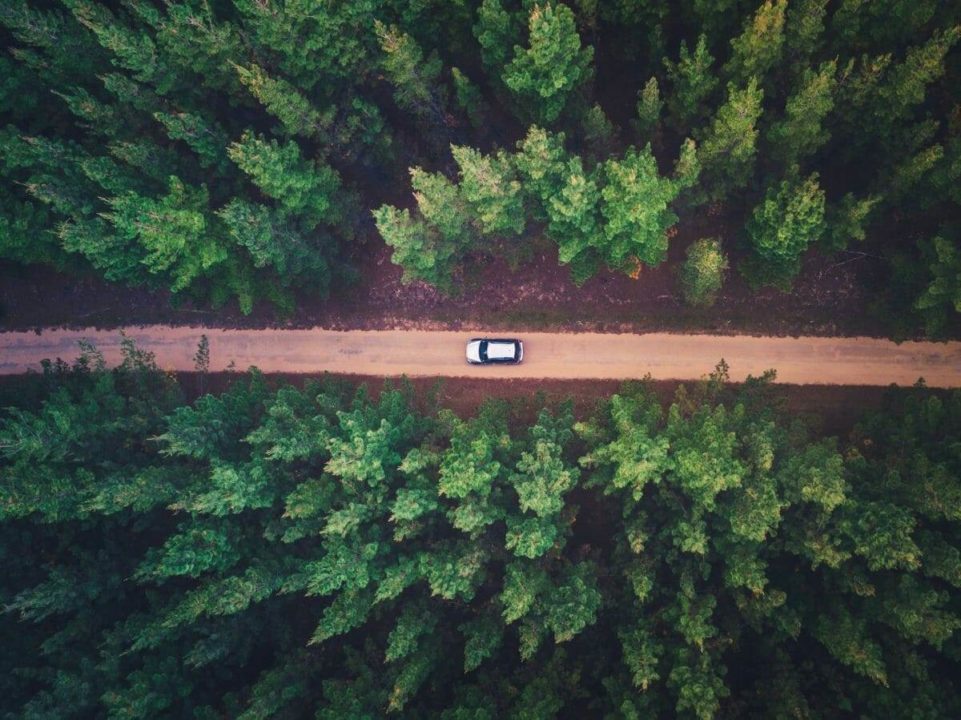 Drunk Driving and Other Risky Behaviors

The CDC reports 29 people in the U.S. get in alcohol-related motor vehicle crashes every day. Moreover, the Washington University School of Medicine says excessive alcohol consumption poses an increased risk for a person to experience or participate in violence, including physical assault, and is linked to unsafe sex practices and increased risk of contracting STDs and HIV/AIDs, or unintended pregnancy.

The act of binge drinking can quickly have a domino effect. For example, drinking and driving could result in legal problems, which in turn leads to financial issues, problems at work, and other stressful situations. If you’re here now, you might be interested in exploring how drinking less can give you more, and taking more ownership over your decisions and life. That’s incredibly admirable, and we’re here to support you along the way.

The dangers of binge drinking can begin to take a toll on how you interact with others. This includes friends, family members, romantic partners, and colleagues. Since drinking impedes regular functioning and critical thinking, it can inhibit your ability to function fully at home, work, and in your day-to-day life.

Consider your relationship with alcohol and how you’d like to alter it for the sake of your health, safety, and overall well-being. Although you may not drink on a daily basis, binge drinking is measured by how much you drink in a given time. The long-term effects of binge drinking can have just as much impact as consuming alcohol several days  per week.

elationships are complex. And the challenges that come with changing your drinking can add additional complexity and stress. Join an honest discussion about cultivating healthy relationships through sobriety or moderation.
Check out the Schedule

Everyone reacts to alcohol differently and many don’t realize their behavior is classified as binge drinking. It’s often perceived as an intermittent indulgence or action that doesn’t detract from daily life in the same way drinking on a daily basis or to the point of passing out does. However, one of the major effects of binge drinking can be alcohol dependency.

Over time, binge drinking and other excessive drinking behavior cause the body to build up a tolerance to alcohol. The amount necessary to feel buzzed or intoxicated continues to increase, causing a person to drink more, which can eventually lead to alcohol cravings and withdrawal symptoms. 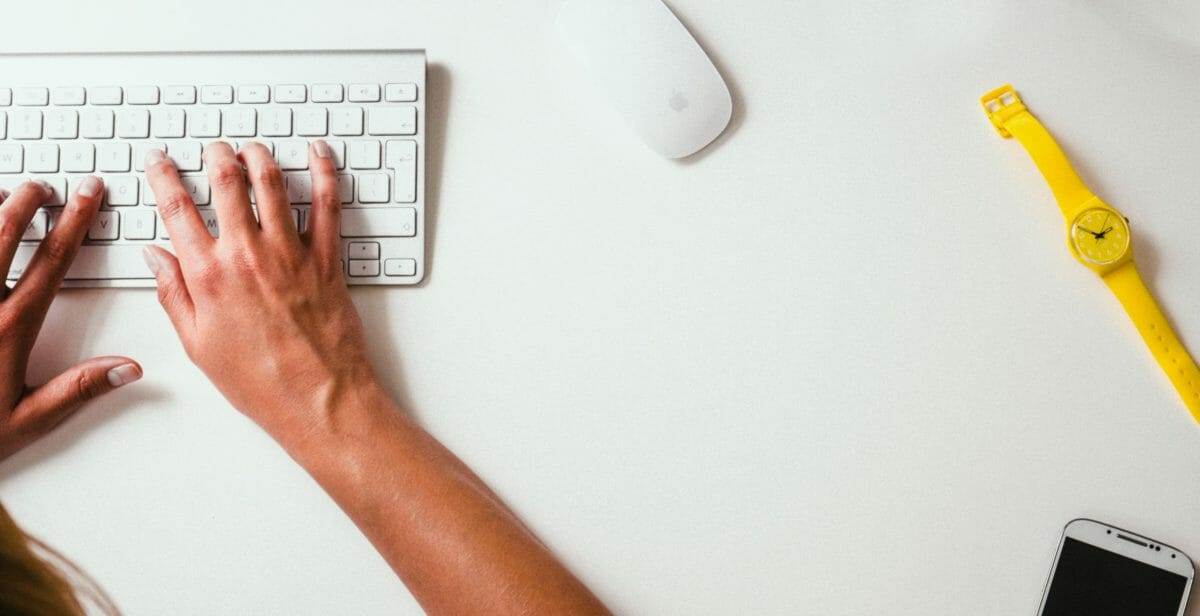 How to Be Cautious of Binge Drinking Habits

Social pressures and everyday stressors often play a role in excessive drinking behavior, and  can occur at any life stage. Taking note of your particular habits, including when and how often you drink, can help shed light on why you drink. From there, you can start making any necessary behavioral changes.

Changing your drinking habits may feel challenging, especially if there are co-occuring mental health conditions  that haven’t been addressed. Fortunately, there are active ways to create a healthy relationship with alcohol by moderating or abstaining. Long-lasting  moderation or sobriety can be achieved through a variety of tools and resources tailored to your unique needs and goals.

Monument provides personalized, evidence-based treatment including alcohol therapy and medication to stop drinking or cut back. We connect you to physicians and therapists specialized in helping people change their drinking habits to  come up with a sustainable plan that fits into your everyday life. Your Care Team will empower you to  reshape your relationship with alcohol in a way that positively changes your drinking habits and allows you to maintain accountability and control.

With a combination of specialized counseling, an anonymous peer community network, and physician-prescribed medication, we meet people where they are and get them to where they want to be.

Through our online support forum, your identity remains anonymous while you connect with others who are navigating similar challenges and triumphs. Whatever changes you’d like to make when it comes to your relationship with alcohol, we have treatment that’s been proven to work and accessible support to guide you every step of the way. Everyone deserves the opportunity to get more out of life by drinking less, and we can do it together.

Monument is an online platform for those looking to change their relationship with alcohol. We connect members to a free anonymous community, therapist-moderated groups, and a collection of resources to provide the support and information they deserve. Members seeking medical treatment are introduced to a licensed physician and a specialized therapist to develop a personalized treatment plan specific to their goals. Monument is affordable, accessible, and research-based, so a healthy relationship with alcohol is attainable and celebrated by all.

Treatment Plan Roadmap: How To Reach Your Goals With Monument

By Team Monument
About Treatment

Alcohol Recovery Timeline: What To Expect

By Team Monument
About Treatment

How To Get The Most Out Of Your Therapy Sessions