Alcohol Use Disorder vs. Alcoholism: What’s The Difference?

We’re going to break it down further, and share why the term “alcohol use disorder,” or “AUD,” is preferred by the medical community and the team at Monument.

If you’re looking for the definition of unhealthy alcohol use to understand how your own drinking habits measure up, that’s an incredible act of self-care. As you learn more about alcohol use disorder, remember that you don’t need to check any boxes or meet any criteria to stop drinking alcohol  and start researching online alcohol treatment options. Curiosity in how drinking less can give you more is all you need to make a change.


If you’d like more guidance in evaluating your drinking habits, you can sign up for the free Monument Community to take our free alcohol assessment.

While definitions and criteria are not required, they can be helpful tools for reflecting on your drinking habits. So, let’s dive into the difference between alcohol use disorder vs. alcoholism.

Alcoholism is among the longest-standing terms used to describe unhealthy alcohol use and people who struggle to manage their drinking. It’s become especially popularized through organizations like Alcoholics Anonymous, and dates back many years. According to Britannica Encyclopedia, the term alcoholism first appeared in the classical essay “Alcoholismus Chronicus” by the Swedish physician Magnus Huss in 1849.

While ‘alcoholism’ has been used colloquially throughout history, one of the key challenges of the word is that it’s not a clinically recognized term, and has come to mean different things to different populations. The World Health Organization’s 1994 lexicon of alcohol and drug terms is called the word “of long-standing use and variable meaning.” 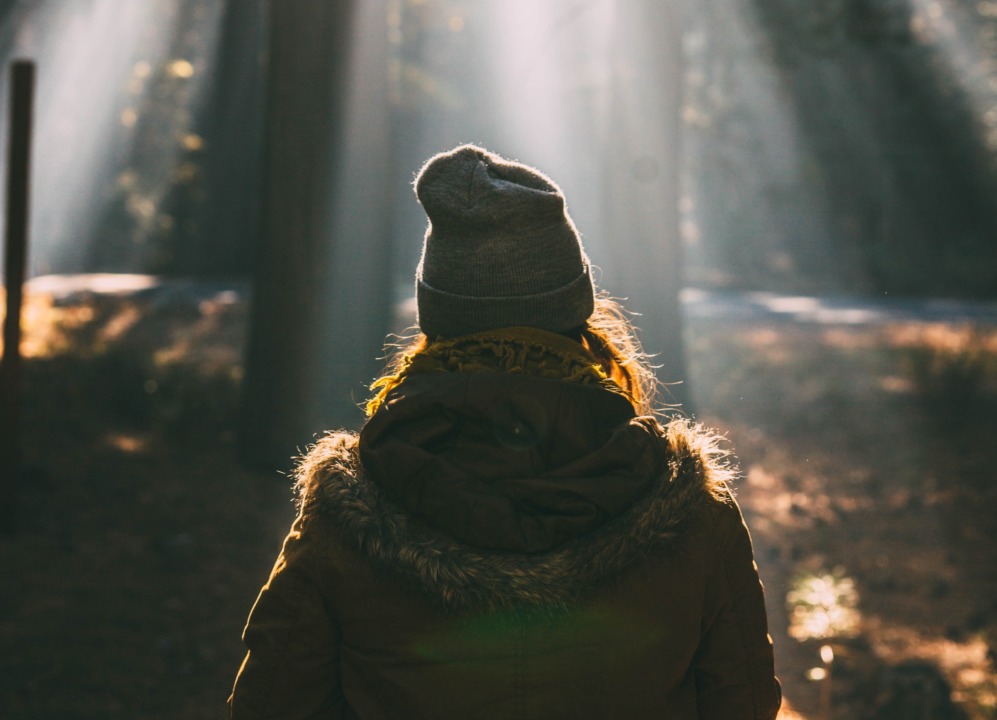 To make the term more understandable for the public and more useful in scientific and clinical contexts, there have been efforts to define alcoholism more precisely. In 1992, a committee of the National Council on Alcoholism and Drug Dependence and the American Society of Addiction Medicine conducted a 2-year study of the definition of alcoholism. Ultimately, the committee agreed to define alcoholism as a “chronic disease with genetic, psychosocial, and environmental factors influencing its development and manifestations.” They also noted that it’s characterized by impaired control over alcohol consumption, preoccupation with alcohol, and drinking despite adverse consequences.

While these efforts to more precisely define and redefine alcoholism clarified that it is a chronic disease, ‘alcoholism’ was still not classified as a clinically diagnosable condition. For that reason, the term is not frequently used or preferred by researchers and clinicians today.

The evolution to alcohol use disorder (AUD)

To understand the difference between alcoholism vs. alcohol use disorder and how we arrived at the term widely favored by the medical community, it’s important to understand how health conditions are diagnosed. The American Psychiatric Association (APA) has a Diagnostic and Statistical Manual of Mental Disorders (more commonly known as ‘DSM’), which provides a clinical criteria-based classification system used by healthcare providers to diagnose a mental disorder.

Before the adoption of ‘alcohol use disorder,’ the previous version of the DSM, the DSM-IV, described two separate disorders: alcohol abuse and alcohol dependency, which could be diagnosed based on different criteria. Then, in 2013, the APA issued its 5th edition, which integrated alcohol abuse and alcohol dependence into a single condition called alcohol use disorder (AUD) with mild, moderate, and severe sub-classifications.

Per the DSM-5, alcohol use disorder is diagnosed based on 11 criteria. Anyone meeting 2 of the 11 criteria during a 12-month period would receive an AUD diagnosis. AUD is classified as mild, moderate, or severe based on the number of criteria met. Example DSM-5 survey questions include:

In the last year have you …

To see if and where you fall on the AUD spectrum, you can sign up for the free Monument Community, and get a recommendation for next steps. 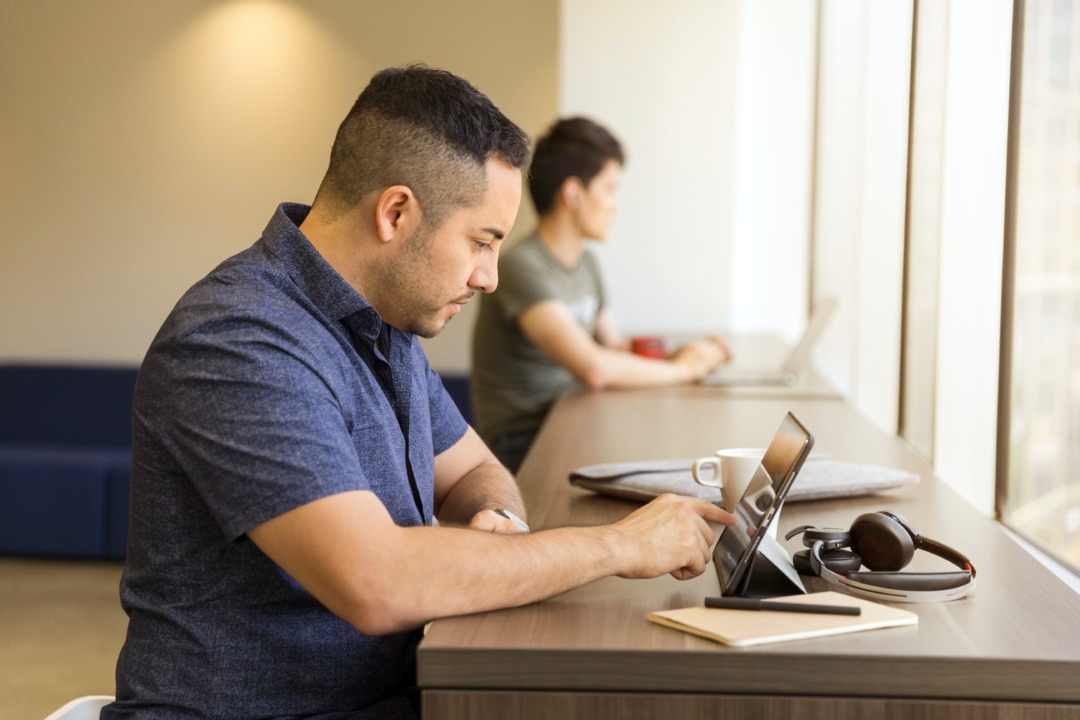 Other classifications of drinking habits

Evaluating your relationship with alcohol can be confusing, given the many labels for different types of drinking habits and excessive drinking.

You may have heard the term heavy drinking, which The National Institute on Alcohol Abuse and Alcoholism (NIAAA) defines as consuming more than four drinks a day for men or more than three drinks for women, or binge drinking on five or more days in a month.

Binge drinking is defined as a pattern that brings your blood alcohol concentration level up to .08 percent or higher in a two-hour time period. While binge drinking and heavy drinking aren’t the same as alcohol use disorder, these drinking habits may be a risk factor for developing AUD. Not to mention, the potential effects of binge drinking can be dangerous even without an AUD diagnosis.

You may have also heard the term ‘alcohol dependence,’ which was previously diagnosed per the DSM-IV. Many healthcare providers use the term alcohol dependence to describe a condition where there’s significant risk of alcohol withdrawal symptoms when quitting alcohol cold turkey or significantly reducing consumption. It’s important to note that regardless of what your drinking habits look like, it’s always advised to meet with a healthcare professional to discuss the safest way for you to stop drinking or begin cutting back your alcohol intake.

You may have also heard of the term “gray area drinking,” which can apply to folks who aren’t sure which of these categories their drinking habits fall into. Taking a closer look into how alcohol is affecting your life can help illuminate if you’re in an unhealthy relationship with drinking. Ultimately, this is a process of prioritizing your health and happiness, regardless of any labels. 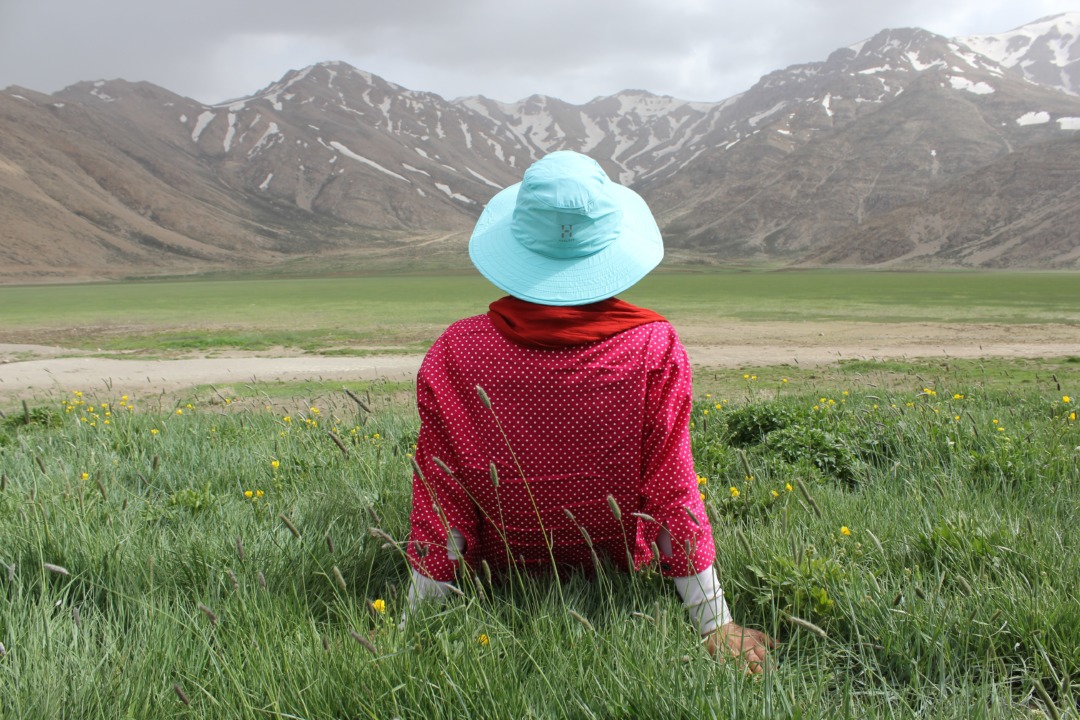 The importance of recognizing AUD as a medical condition

If you’re asking yourself, “why does it matter how we label unhealthy drinking?” That’s a valid question! At Monument, we’re on a mission to reframe alcohol use disorder as a medical condition, not a moral failing. Drinking is something we do, not who we are. It has no reflection on our character or values and can be influenced by complex factors outside of our control, such as mental health conditions, genetics, past traumas, societal influences, and so much more.

By recognizing AUD as the clinically diagnosable medical condition it is, we can remove some of the stigma surrounding alcohol use and get more people the care they deserve. That’s one of the reasons the healthcare community and organizations such as the CDC prefer the use of the term “alcohol use disorder” over “alcoholism.” Getting treatment for any medical condition is a responsible act of self-care, and the same applies to alcohol use disorder treatment.

Practicing self-compassion while changing your relationship with alcohol

If you're navigating feelings of guilt or shame, you are not alone. Join the discussion about processing these complex emotions, cultivating self-forgiveness, and celebrating progress throughout your journey.
Check out the Schedule

Treatment options for alcohol use disorder

Whether or not you meet any criteria for AUD, you can always benefit from support to change your relationship with alcohol. With online alcohol treatment, you can get expert guidance on your own terms and from the comfort of your own home. In addition to our alcohol-related vocabulary changing over time, so have our treatment options. There are now more AA alternatives than ever before and more evidence-based treatment options available. 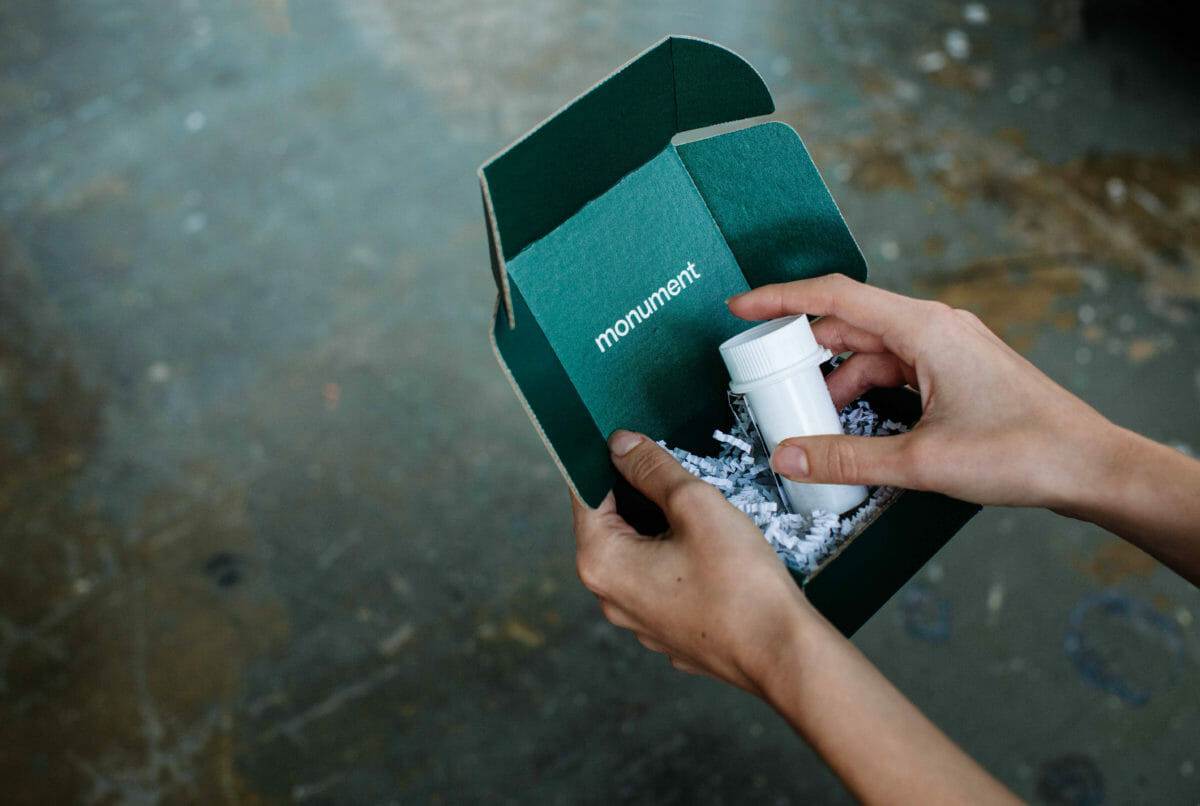 At Monument, we connect you to tools that are evidence-based and proven to help people reduce their alcohol consumption, including medication to stop drinking, specialized alcohol therapy, and alcohol support groups.

Join Monument today for free to explore your options.

You can change your relationship with alcohol, and you deserve support. Seeking out more information is a courageous step, and we’re here for you as you take the next one.

Based in Portland, OR, Randy works on the marketing team at Monument managing all things content.

Naltrexone Interactions: What to Avoid When Taking Naltrexone

By Rob Mancini
About Treatment

By Jiseung Yoon
About Treatment

What is the Sinclair Method?