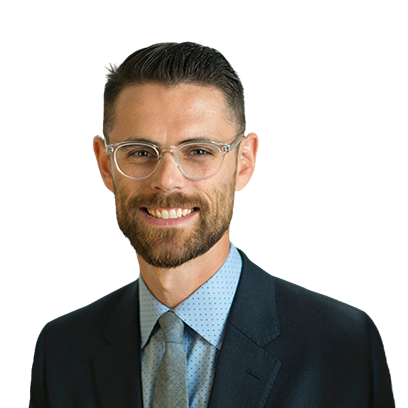 Dr. Andrey Ostrovsky is the former Chief Medical Officer of the US Medicaid program. He is now the Managing Partner at Social Innovation Ventures where he invests in and advises companies and non-profits dedicated to eliminating disparities. He also advises federal and state regulators on how to incorporate human centered design into policy making. He previously operated a series of methadone clinics in Baltimore, Maryland. Prior to working on the front line of the opioid use disorder crisis, he served as the Chief Medical Officer for the Center for Medicaid and CHIP Services, the nation’s largest health insurer, where he advocated to protect the program against several legislative efforts to significantly dismantle the program. He also led efforts to streamline Medicaid and make it more customer-centric. Before leading the Medicaid program, he co-founded the software company, Care at Hand, an evidence-based predictive analytics platform that used insights of non-medical staff to prevent aging people from being hospitalized. Care at Hand was acquired in 2016 by Mindoula Health. Before Care at Hand, Dr. Ostrovsky led teams at the World Health Organization, United States Senate, and San Francisco Health Department toward health system strengthening. Dr. Ostrovsky has served on several boards and committees dedicated to behavioral health, interoperability standards, quality measurement, and home and community based services including the National Academies of Medicine, National Quality Forum, Institute for Healthcare Improvement, and the Commonwealth Fund.

A note from Andrey:

“Everyone deserves high quality addiction treatment. Geography and cost should never impede that. I’m excited about Monument’s potential to give every American access to a path to recovery from alcohol use disorder.”